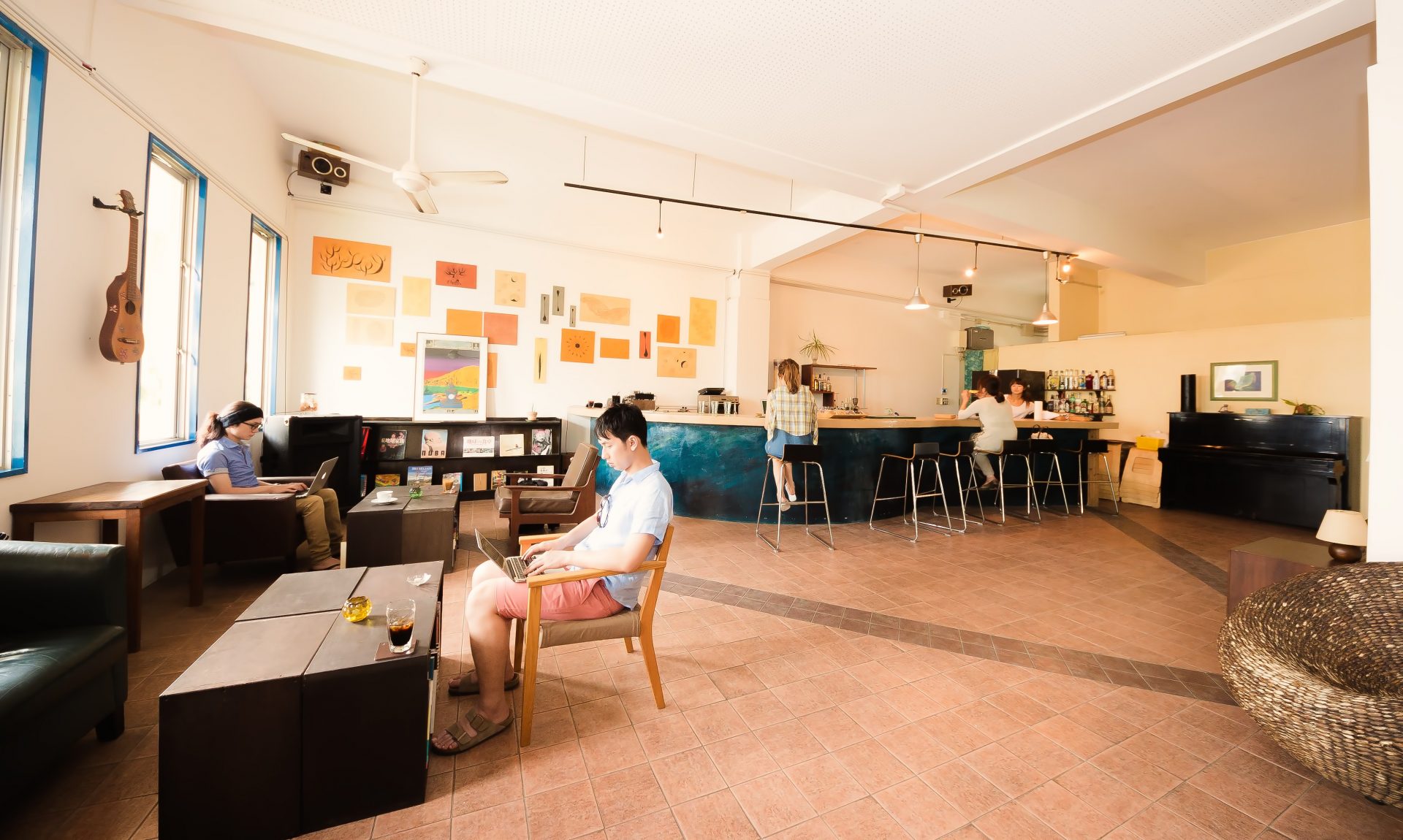 Sentence structure is one of the keys to clear sentences and natural language;
unfortunately, it’s also one of the biggest differences between Japanese and English
writing. The good news is that sentence structure can be learned through both
serious study and casual reading.

Beginner translators often don’t know where to start when translating a complicated
sentence. I recommend that when you don’t know where to begin, start with the
subject, main verb, and object, then build the sentence by adding the other elements
around this basic skeleton. I use this same technique when I rewrite a long, confusing
series of words with unclear connections; once I identify at least the subject and main
verb, the relationships among elements become clear.

Studying parts of speech and how they relate to each other – nouns, pronouns, verbs,
adverbs, adjectives, prepositions, conjunctions – will help you communicate
understandable relations between sentence elements. You have to go to some depth;
for example, you have to be familiar with not only nouns, but the differences between
subjects and objects, and how they relate to their verbs. Although it can be a lot of work
at first, once you’re in the habit of identifying parts of speech and tying them together,
you’ll be able to compose clear, natural expressions.

An excellent place to start your studies is Elements of Style by Strunk and White.
Although some academics argue that this concise, classic book on writing offers some
flawed advice on grammar, it gives an excellent overview of sentence structure and is
very useful for learning how to write clearly and concisely in a non-academic setting.
One popular version gives both the English text and Japanese translations of the important points.

Casual reading is also very helpful, so long as the writing is of good quality. You may
be surprised to learn that newspapers are often poorly written, partially because writers
have very tight deadlines. Reading the same grammatical patterns repeatedly can help
you master them, in a way that merely reading about them can’t. When living in Tokyo
and trying to improve my Spanish (my wife’s native language), I read Selecciones, the
Spanish language version of the popular magazine Reader’s Digest, every day on the
train. Every month offered about 200 pages of articles of all types; I could find articles
that interested me in every issue. Before long, grammatical expressions that I had
struggled with for years became natural for me, after reading them again and again in
context.

Reading in your field can be especially helpful. I specialize in rewriting patent translations,
and have learned “patentese” by reading thousands of patents over the years.

There are many aspects of writing; in my opinion sentence structure is the most basic,
and will improve your writing in many of the other aspects. 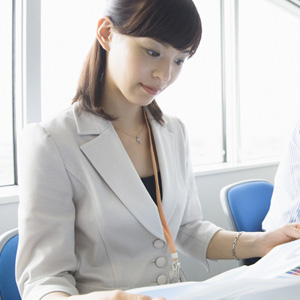 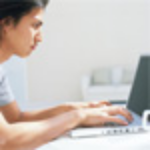 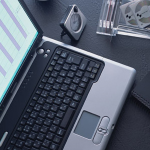 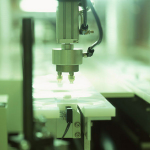 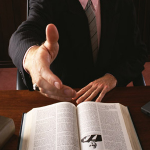 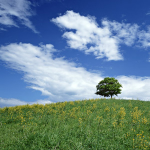 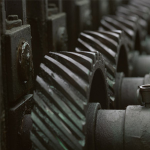